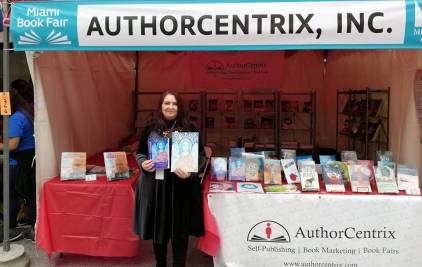 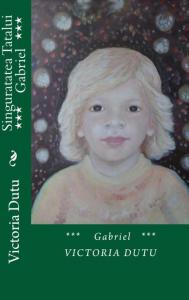 MIAMI, FLORIDA, UNITED STATES, October 30, 2018 /EINPresswire.com/ — The books are definitely coming to downtown Miami as the nation’s finest literary festival, the Miami Book Fair International holds its annual celebration. This eight-day literary party will commence on November 11 with over a hundred-thousand readers and writers in attendance. Distinguished authors from the United States and other parts of the globe, as well as book lovers, will be gracing the Fair and its many activities.

Formerly known as “Books by the Bay”, the Miami Book Fair was founded in 1984 by Miami-Dade College. The growth and success of the very first event which took place in the same year were endeavored by Miami-Dade College in cooperation with the Miami-Dade Public Library System, Wolfson Campus President, Eduardo J. Padron, and local independent bookstore owners Mitchell Kaplan of Books & Books and Craig Pollock of BookWorks. The team had reached their success during the 90’s, when the two-day street fair grew steadily and became the largest literary festival in the country, thus acquiring its well-earned name, Miami Book Fair.

AuthorCentrix celebrates its second year as one of the exhibitors at the Fair. The company will be gracing the event with Victoria Dutu and the Romanian Edition of her Contemporary piece – Singuratatea Tatalui: Gabriel. This year at the Fair, she brings to the readers, another over-the-top novel about conquering every challenge. A chance for one-to-one Author Interview and Book Signing with Dutu await everyone!

Victoria Dutu makes a comeback in the literary scene with a Romanian Edition of her Contemporary, Gabriel Singuratatea Tatalui translated in English as Father’s Loneliness. The novel relates to love, inspired by the author’s history. Compelling, edifying and stirring the powerful characters in the story are relatable as they conquer life’s challenges thrown at them. Dutu’s piece is a reminder that often what feels like the end of the world is really a trail to a far better place.

The Festival will bring over hundreds of renowned national and international exhibitors together as it continues to become a model for other fairs across the country. Events and activities include the Street Fair, book signings, live music, workshops, and readings and discussions with notable authors from both, the U.S., and from around the world.

The Miami Book Fair 2018 invites the book lovers to join the annual celebration, as it remains to uphold the cognizance of reading ability and literary arts in the city’s multi-ethnic community, making it the nation’s undisputable, finest literary festival!